Support My Work by Donating Via PayPal!

You can support my work via PayPal right here ~> https://www.paypal.me/MaryvilleGifts

WHAT I DO IS FOR GOD, FAMILY AND COUNTRY….

I operate what (tens of thousands of) people say is YouTube’s ULTIMATE RED PILL TRUTH , INSPIRATION & MOTIVATIONAL PRO-TRUMP CHANNEL AROUND – just ask your friends! I have also founded (and run several) pages on Facebook whose reach extends into the MILLIONS of people each and every month!

My mission, for the last six years, has been to educate the masses as to the reality of the world in which we live today – teaching people what Liberalism REALLY is, how it destroys People, Families, Communities and Nations – and how Conservative Principles are truly based in God’s Word.

The Democrats, Leftists, Socialists….whatever it is that you call them, are HITTING US HARD. They’re hitting PRESIDENT TRUMP hard – and relentlessly. The Left is getting BUS LOADS of young people to register to vote for them – and if we don’t KEEP ON TASK AND GET OUT THE VOTE, we are going to lose it all. They will stop at LITERALLY NOTHING to destroy what we have worked so hard to build. They will NOT STOP until they IMPEACH 45 and I intend do EVERYTHING in my power to keep that from happening – and to ensure that President Trump remains in office until 2024. 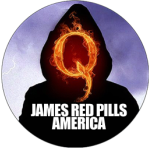 I am a Single Father, Son, Brother, Grandfather, Uncle, Truther, and God-Fearing Patriot of the United States of America – among other things. I am also an Ordained Christian Minister and I operate what (over 112K subscribers as of 8/27/20) people say is YouTube’s ULTIMATE RED PILL TRUTH , INSPIRATION & MOTIVATIONAL PRO-TRUMP YOUTUBE CHANNEL AROUND – just ask your friends! I have founded (and run several) pages on Facebook whose reach extends into the MILLIONS of people each and every month! Additionally, I have numerous social media profiles that I use to disseminate the truth – check the upper right hand corner of the website for links to those social media accounts, if you wish to follow me.

WHY CREATE A FREE CUSTOMER ACCOUNT vs BUYING AS GUEST?! 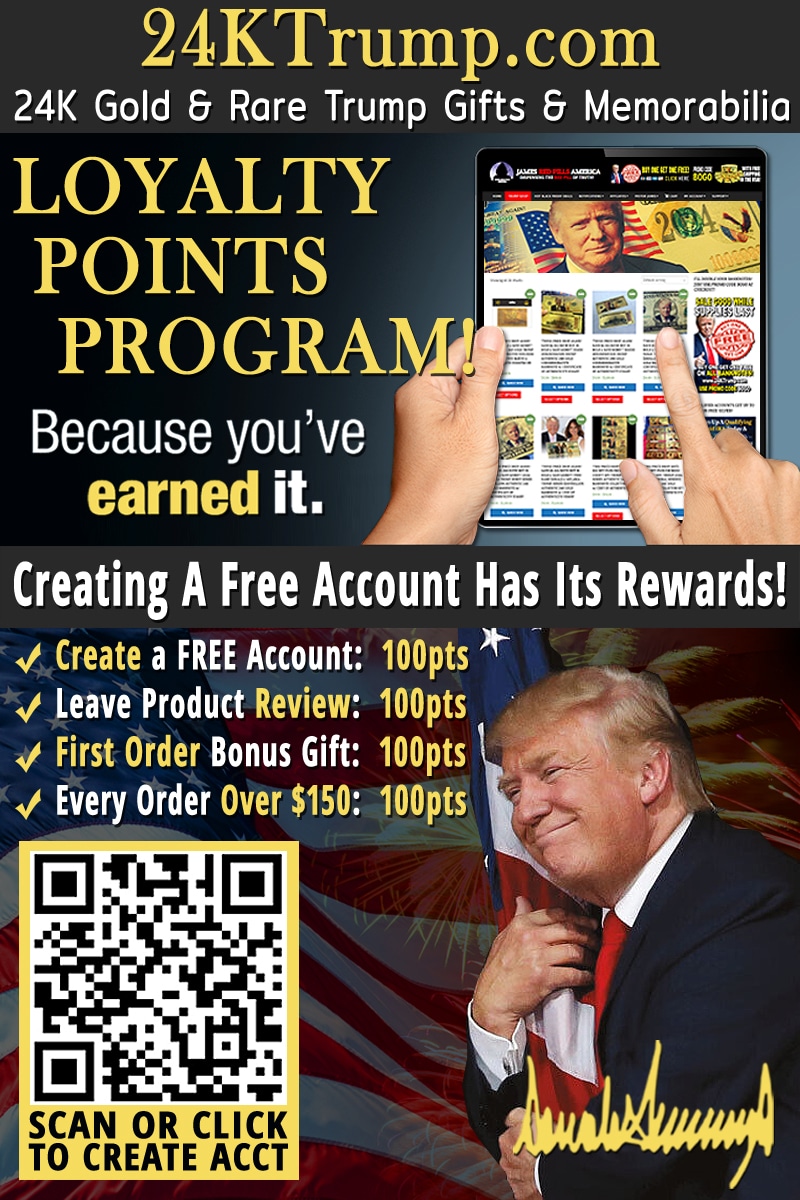 PRESERVE & PROTECT YOUR SAVINGS WITH THIS FREE PRECIOUS METALS KIT! 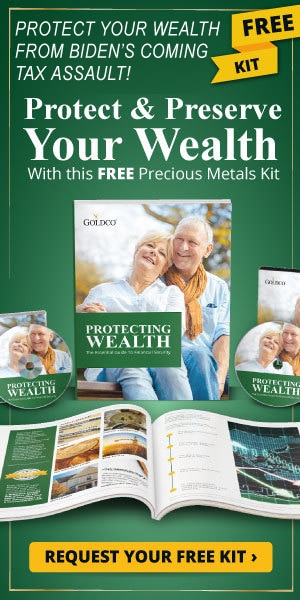 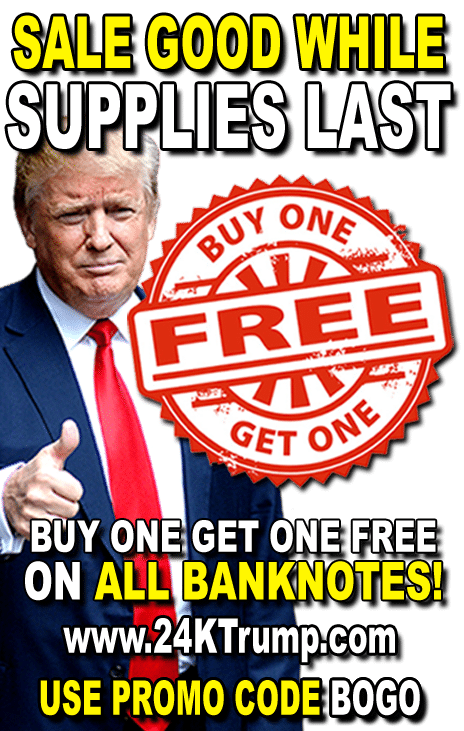